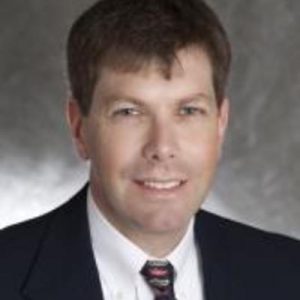 An honors graduate of Wesleyan University, Jonathan M. Koff, M.D., completed a double major in psychology and economics before attending Boston University School of Medicine, where he obtained his Doctor of Medicine in 1997. He completed his training in internal medicine and gastroenterology at Walter Reed Army Medical Center.

During his 11 year Army career, he spent two years as an internist at the Army clinic in the Pentagon, was a first responder on 9-11 and served a tour in Iraq at the 31st Combat Support Hospital in Mosul. His accomplishments at Walter Reed Army Medical Center include directing the Center for Liver Disease as well as the Inflammatory Bowel Disease Clinic and serving as the director of clinical research in gastroenterology. Dr. Koff achieved further distinction when he completed the first double balloon enteroscopy in the Army and in Washington, D.C.

After leaving the Army, Dr. Koff spent a year as a hospital-based gastroenterologist at Sibley Memorial Hospital, where he remains active on the Emergency Room Committee and the Internal Medicine Peer Review Committee. He entered private practice in 2009, eventually joining Capital Digestive Care in 2012. Dr. Koff has been recognized by his peers as a “Top Doctor” in Washingtonian magazine.